I started learning music as professional skill when I was 13 years old. My passion was al about Iranian classical music specifically, Tar and Setar. Being in Isfahan an art city of Iran, I was always inspired by the art and music. After few years of intensive learning, I could have my first solo performance, by playing Tar in and art festival at age of 17. After reaching 18 I shoed promising signs in my musical career. I joined the music band called ‘Mehr Ava’ in Isfahan, from 2001 till 2004. Mehr Ava was an active band of music having extensive performances in Iran. After I moved to Malaysia as a student, I got the chance to perform at university for Iranian community in a cultural music competition. In the same event, I won the first prize in 2005. With forming a band soon we released an album name ‘Suara’, voice of three continents, sponsored by Sound and Music School of Limkokwing University in 2007. Here is the link to listen: 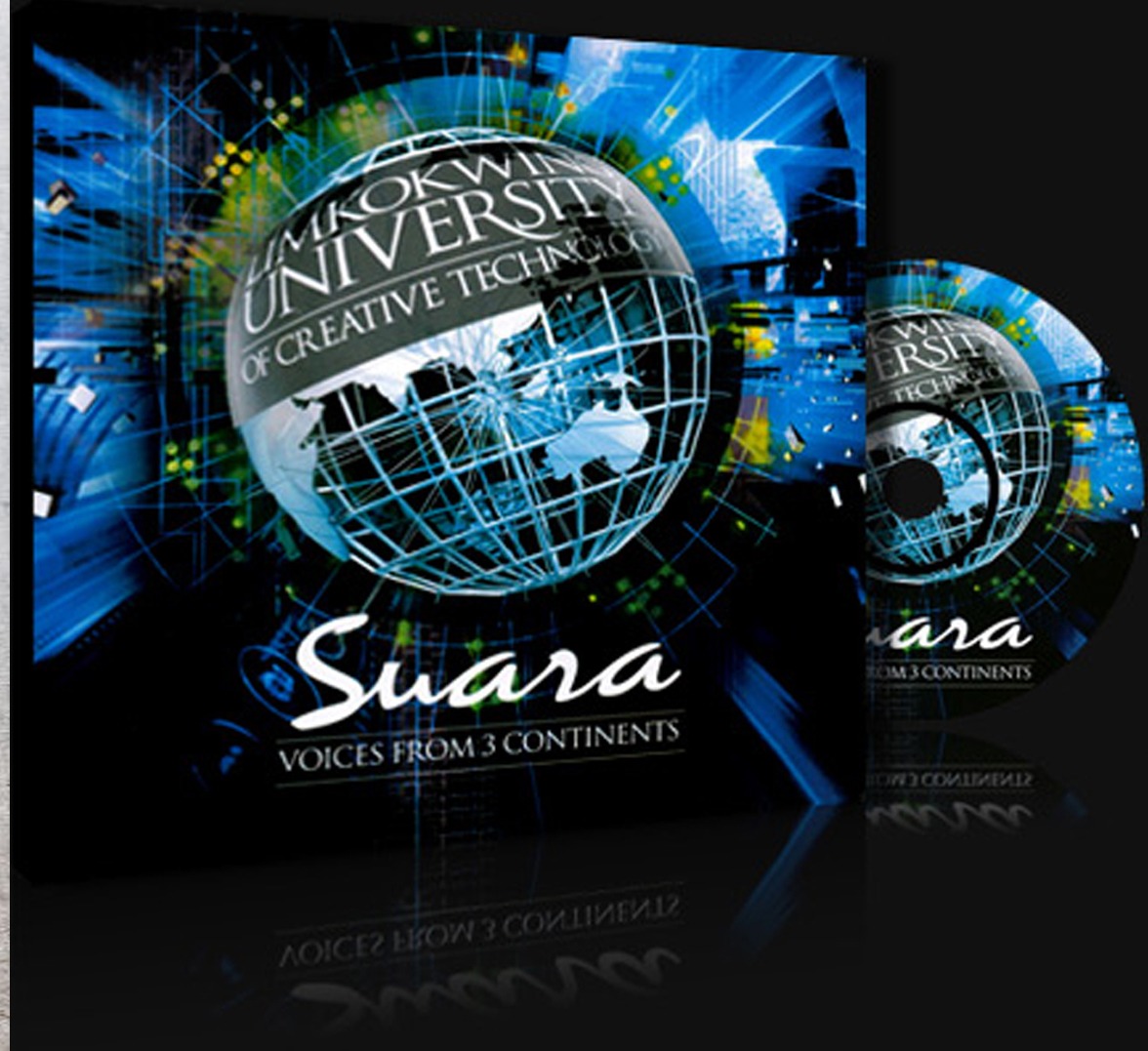 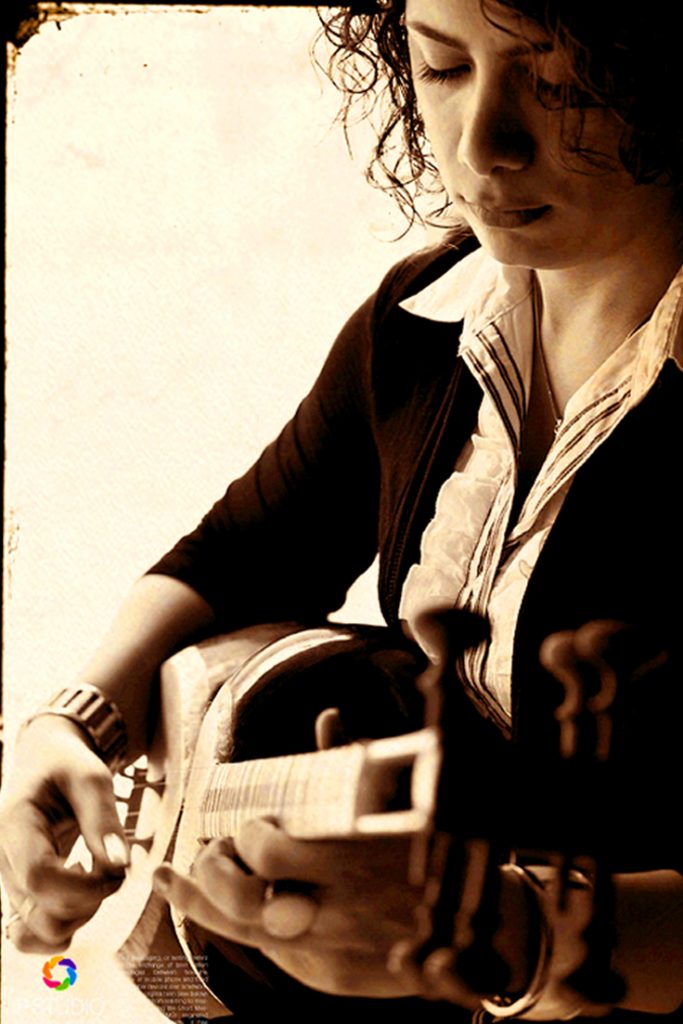 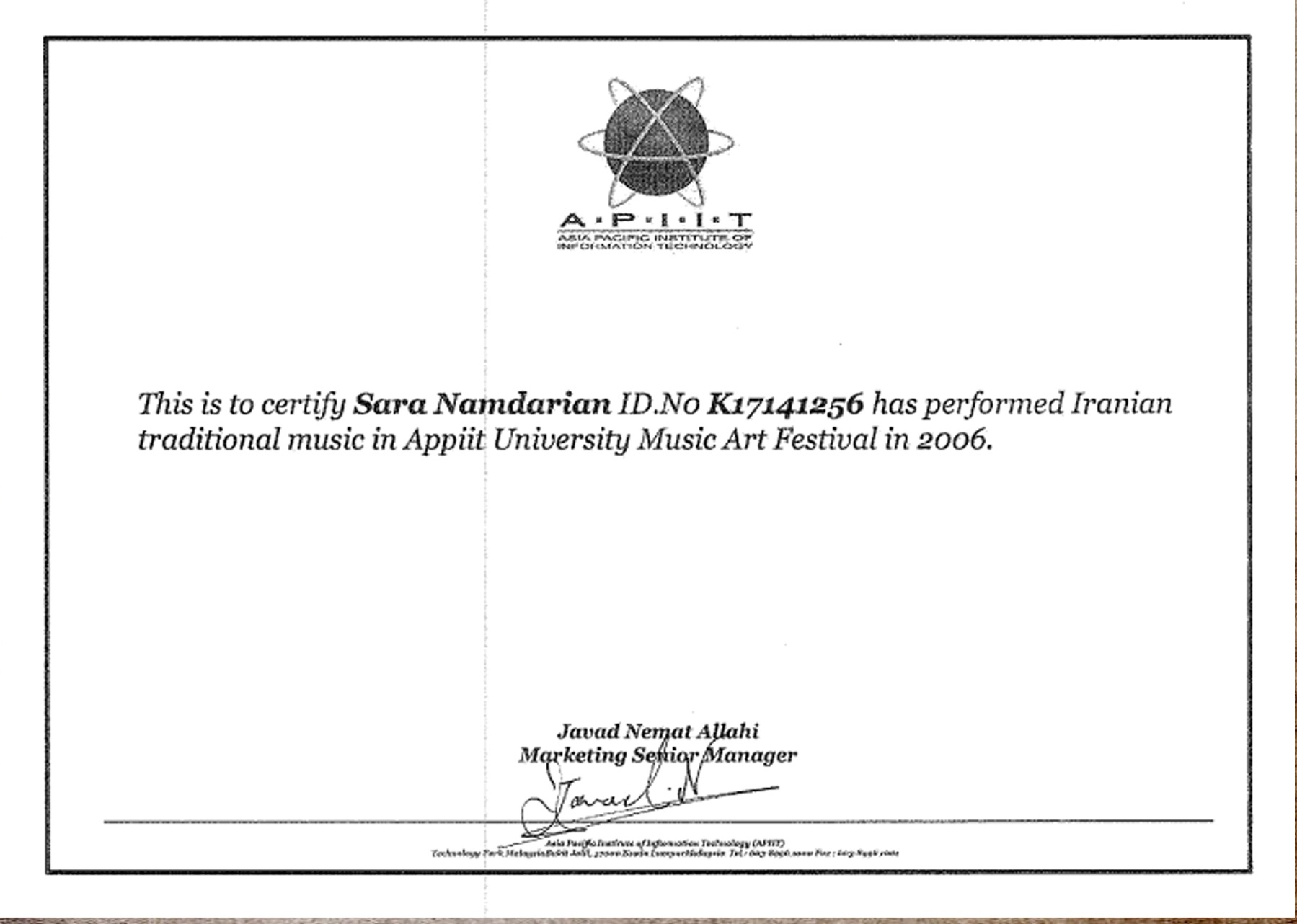 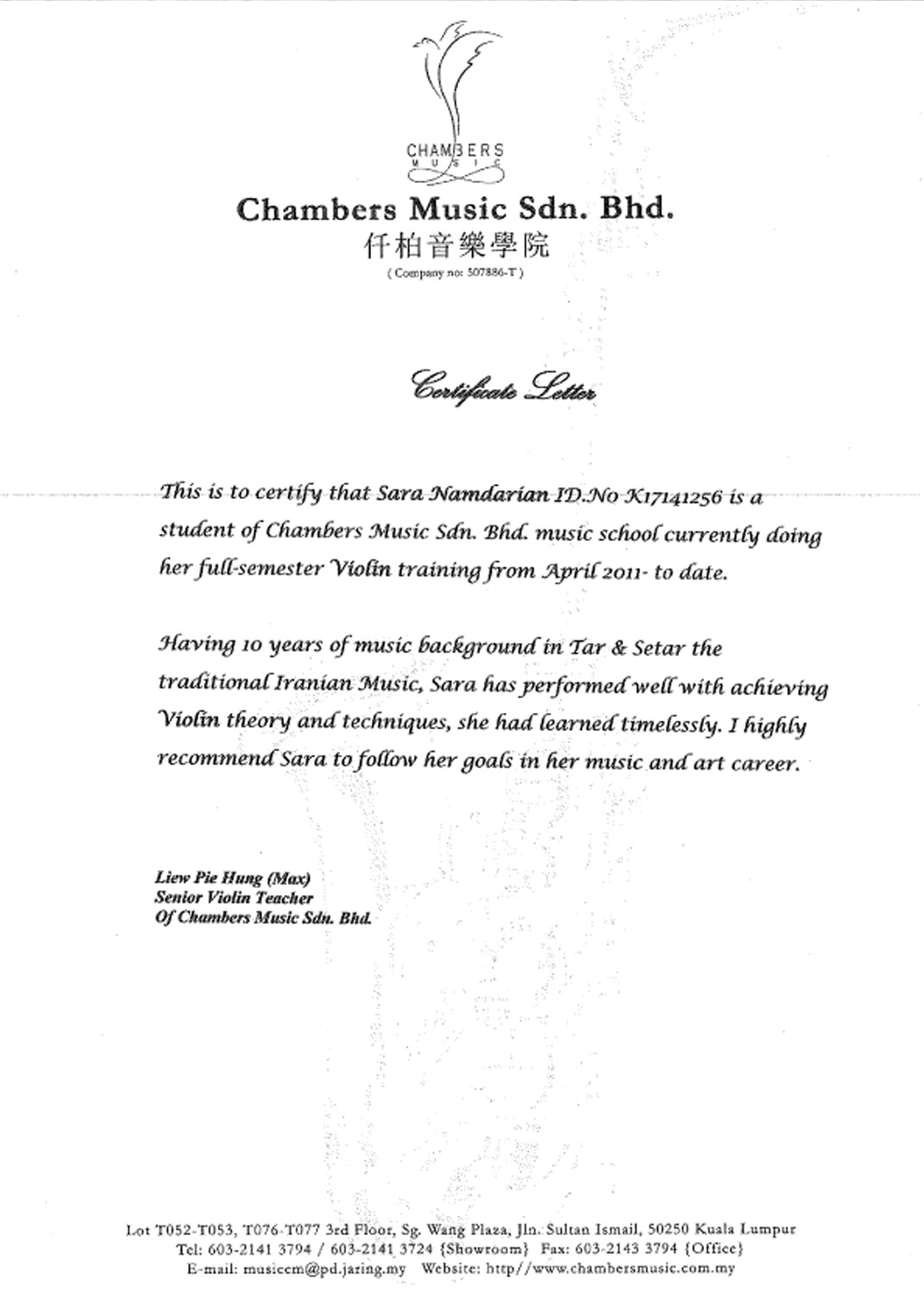